Skip to content
Home » Tips » Why Does My Dog Eat My Underwear?

Dogs have an incredibly powerful sense of smell, far more sensitive than a human’s. As such, they are naturally drawn to things that have strong smells – and when it comes to the laundry hamper, underwear has one of the strongest scents of all.

It’s also something that might be left out for your dog to find, and as such it’s basically a treat for him. In addition, some dogs may simply view underwear as toys – after all, they do chew on socks, so why not underwear?

Reasons Why Your Dog Eats Your Underwear

There are a few different reasons why your dog might be drawn to eating your underwear. It could be that he’s simply curious about the scent, or he may even be looking for attention.

Whatever the reason, it’s important to understand that this is not a behavior that should be encouraged – after all, eating underwear can be dangerous for your dog. To help you understand your dog, we’ve listed a few reasons why your dog eats your underwear.

If your dog is a puppy, it’s possible that he’s simply teething – and chewing on underwear is a way for him to relieve the discomfort. If this is the case, make sure to provide your puppy with plenty of chew toys so he has something else to gnaw on.

Some dogs may start chewing on underwear as a way to deal with anxiety or stress. If your dog is experiencing any sort of stress in his life, it’s important to talk to your veterinarian so you can find a way to help him cope.

In some cases, dogs may start chewing on underwear as a way to get attention from their owners. If this is the case, it’s important to ignore the behavior – giving your dog attention for this behavior will only serve to reinforce it.

If your dog is bored, he may start chewing on your underwear as a way to entertain himself. Make sure to provide your dog with plenty of toys and activities to keep him amused, and consider hiring a dog walker if he needs more exercise.

Resource guarding is a behavior in which a dog feels the need to protect his resources – and this can include anything from food to toys to, yes, even underwear. If your dog shows signs of resource guarding, it’s important to seek the help of a professional trainer or behaviorist who can help you modify his behavior.

Dogs have an incredibly powerful sense of smell, and in many instances, they’ll chase after a scent that draws their attention. In the case of underwear, the strong scent is likely to be irresistible to your dog – even if he doesn’t know what it is.

In some cases, dogs may start chewing on underwear as a way to satisfy “pica” – an obsessive craving for certain objects. If your dog is displaying this behavior, it’s important to talk to your veterinarian so you can figure out the underlying cause.

Some dogs may start chewing on underwear as a way to practice their hunting instincts. After all, underwear does resemble small prey – and your dog may simply be trying to mimic the behavior of hunting and capturing his prey.

Finally, your dog may be chewing on underwear as a way to try and satisfy a nutritional deficiency. This can point to more serious underlying conditions, so it’s important to talk to your veterinarian if you suspect that there may be a medical issue.

As you can see, there are a few different reasons why your dog may be drawn to eating your underwear. By taking the time to figure out what’s driving your dog’s behavior, you can then work with your veterinarian to find a solution.

How to Discourage Underwear-Eating Behaviour

Dogs that chew or eat your underwear can be difficult to stop. The first thing you should do is make sure there are no underlying health issues – if your dog is eating your underwear, there could be something wrong that needs to be dealt with.

However, in most cases, this behavior can simply be stopped by adding a new element to the situation and discouraging it.

One good way to discourage your dog from eating or chewing on underwear is to keep it out of sight. This might mean placing your laundry hamper in a closet or even just putting underwear away after it comes out of the dryer.

Another option is to add some unpleasant taste or smell to your underwear. There are many products on the market specifically designed for this purpose – simply soak your underwear in them before leaving it out where your dog can get at it.

Some dogs may also be discouraged by loud noises like clapping and yelling – if you catch him trying to chew on underwear, startle him with these noises and he’ll likely learn that doing so leads to displeasure rather than satisfaction.

Finally, make sure you’re giving your dog plenty of mental and physical stimulation throughout the day, as boredom can often lead to destructive chewing behavior.

Take him for walks, play games with him, and give him plenty of toys to keep him occupied – a tired dog is much less likely to want to chew on your underwear!

If you’re having trouble getting your dog to stop eating or chewing on your underwear, it’s best to consult with a professional trainer or behaviorist who can help you troubleshoot the issue. 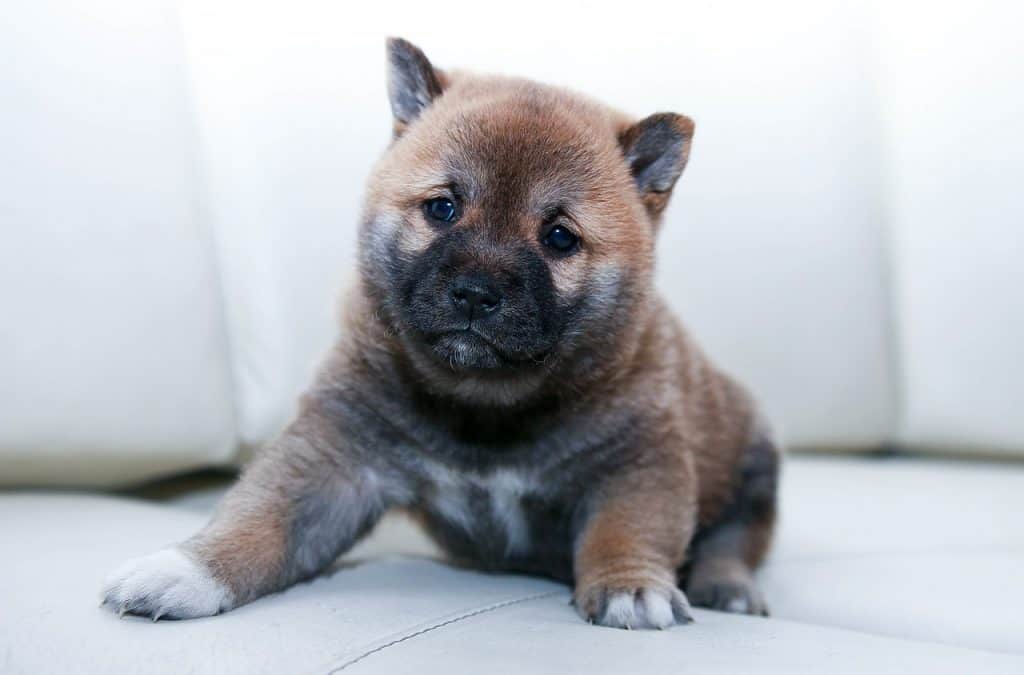 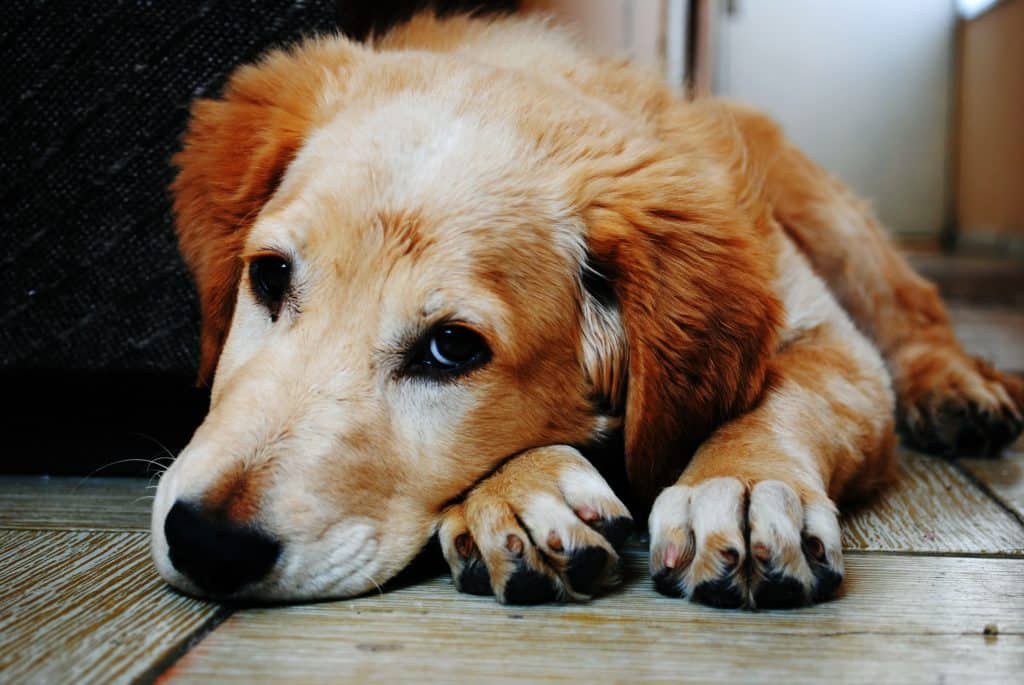