Dogs love to play tug of war. They love to run around with a toy in their mouth, whether they are shaking it to make noise or pulling it from your hand.

They also love to chew, so it can be hard to find a toy that will stand up to this type of play for more than a few minutes.

A dog tug toy is a piece of sturdy fabric that you can use to play a game of tug of war with your pup. It has handles on both sides, so you can get a firm grip on one end while your dog grips the other side with their teeth.

Many times they are made with canvas materials and have a non-slip texture so your pup won’t be able to rip it out of your hands as you pull back and forth.

Pet parents have so much love for the WEST PAW Zogoflex Bumi Dog Tug Toy. It is durable, stretchable, interesting, lightweight, and pet-safe. Its unique flexibility is perfect for small to medium-sized dogs who love to play lots of tug and war with their pet parents.

The technology behind this stretchy rubber is Zogoflex. It is non-toxic, recyclable, and dishwasher safe. With its lifetime guarantee, you can never go wrong with this particular tug toy.

If you are after a simply tug toy that is also durable and long-lasting, consider this Mammoth Pet Products Flossy Chews Color Rope Tug. It comes in 2 sizes perfect for a small and larger dog’s mouth, and 4 styles that features 2, 3, 4, and 5 knots. This can be a perfect beginner tug toy for interactive plays or as a simple chew toy for your pup.

Don’t worry about your pooch’s safety as it is made only with safe and non-toxic materials. This offers as a great aid

Rarely will you find any dog toy that is truly indestructible, but the company promises that this pull tab tug toy from SodaPup can accommodate aggressive chewers. They even offer a one-time replacement if your pooch destroys this tug toy. Since it is proudly made in the US, you can be sure of its durability, quality, and safety.

This dog pull toy is basically indestructible, thanks to its ultra-tough construction. Don’t be fooled by its simple design. The 2 solid rubber rings fused in the middle can withstand heavy-duty plays with aggressive dogs.

It looks heavier than it looks, even those that come in the smallest size. The 8-figure design makes it effortless to hold the tug toy while you and easy to drop in case your play turn nasty.

Rarely do tug toys for dogs come in a cute and neon design. Thankfully, the ZippyPaws Monkey RopeTugz is anything but plain and simple. It is fairly durable and features a squeaker inside, making it a tug toy and chew toy in one.

The tug toy/chew toy is designed for dogs of all sizes and shapes. Its cute monkey design and vibrant color make it the ultimate favorite of pups, adult dogs, and senior canines alike.

A tether tug of war dog toy is a hand attached to a large, sturdy base.

You can buy these in lots of places, including on Amazon.

They’re fun because dogs can bite down on them while you pull back and forth to encourage tug of war.

They’re also great for outside play because you can attach them to trees or other things, so it’s easy to get your dog to run back and forth as you pull on the toy.

A handheld tug of war dog toy is just what it sounds like.

It’s a smaller piece of fabric with two handles, so you can get a good grip on the toy while your pup grips it with his teeth.

They’re also known as tug-of-war packing toys, and you can buy them at lots of pet stores.

Some important factors to keep in mind include the durability of the tug toy.

It should be able to stand up against heavy chewing and rough tug of war games.

The handle should also be comfortable, so your hands don’t hurt after using it for a while.

Also look for solid stitching, making sure that the toy won’t fall apart even after lots of chewing.

Benefits of Playing Tug for Dogs

Playing tug of war is a great way to bond with your pup.

It gets them excited, letting them expend some energy while you sit down and enjoy one another’s company.

It can also encourage them to play by themselves because they will love spending time with the tug of war toy.

However, never use the tug of war as a replacement for good training.

You should always be there to supervise playtime and make sure that the game is under control.

Playing tug of war with your dog is a great way to bond and give them some exercise.

They will love playing this game with you, and it also encourages them to play by themselves.

Just make sure that you choose the right dog tug toy for your pup, and you’ll have a great time playing with them. 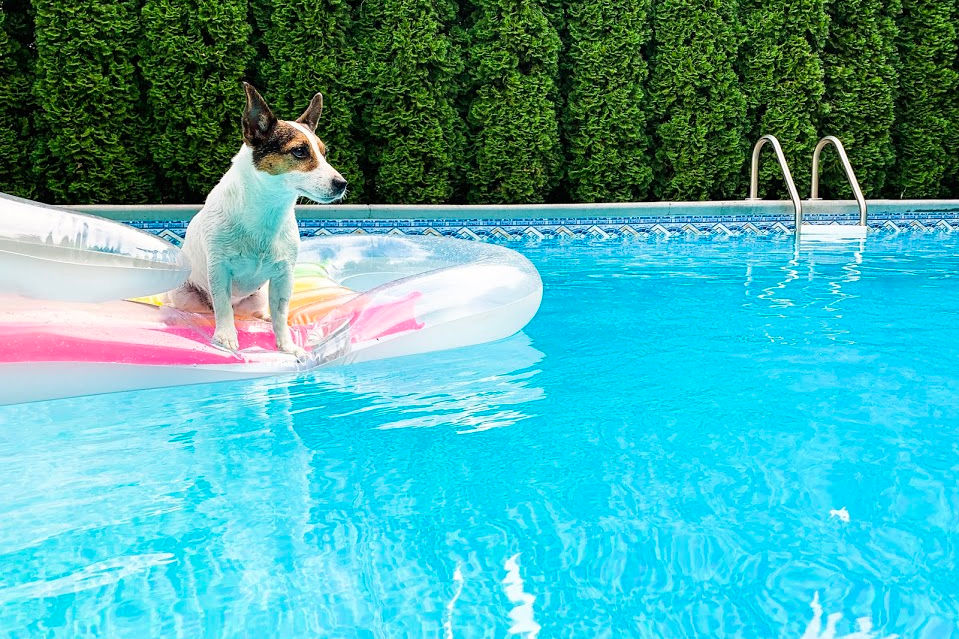 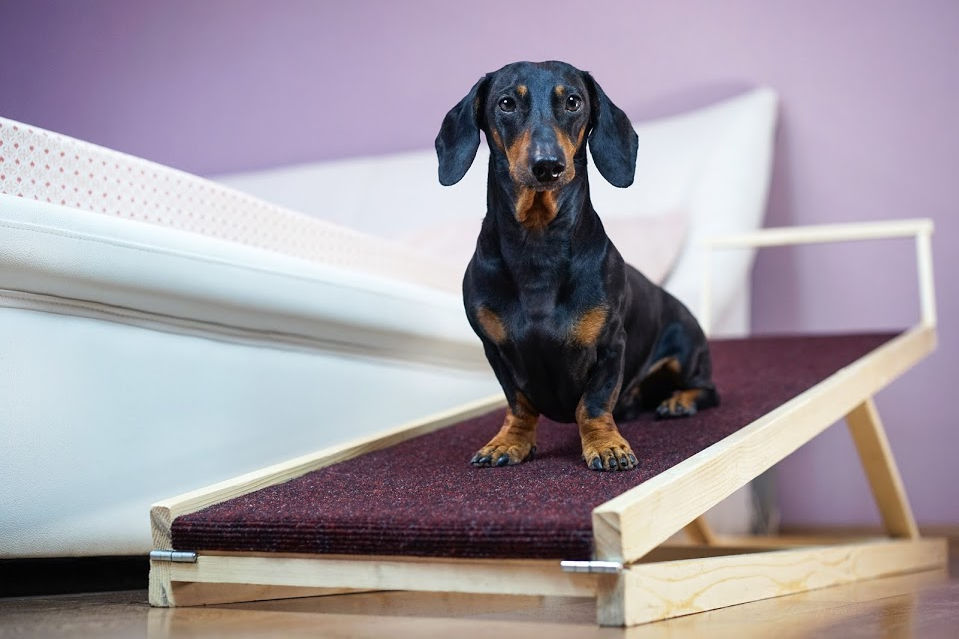 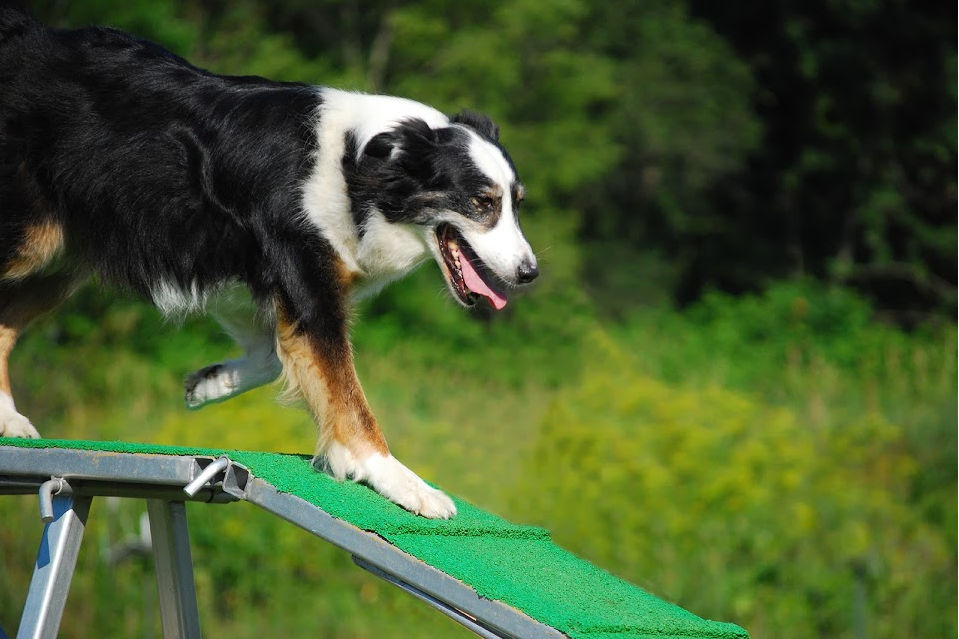